Making Sushi – Can I Use Any Type Of Fish? 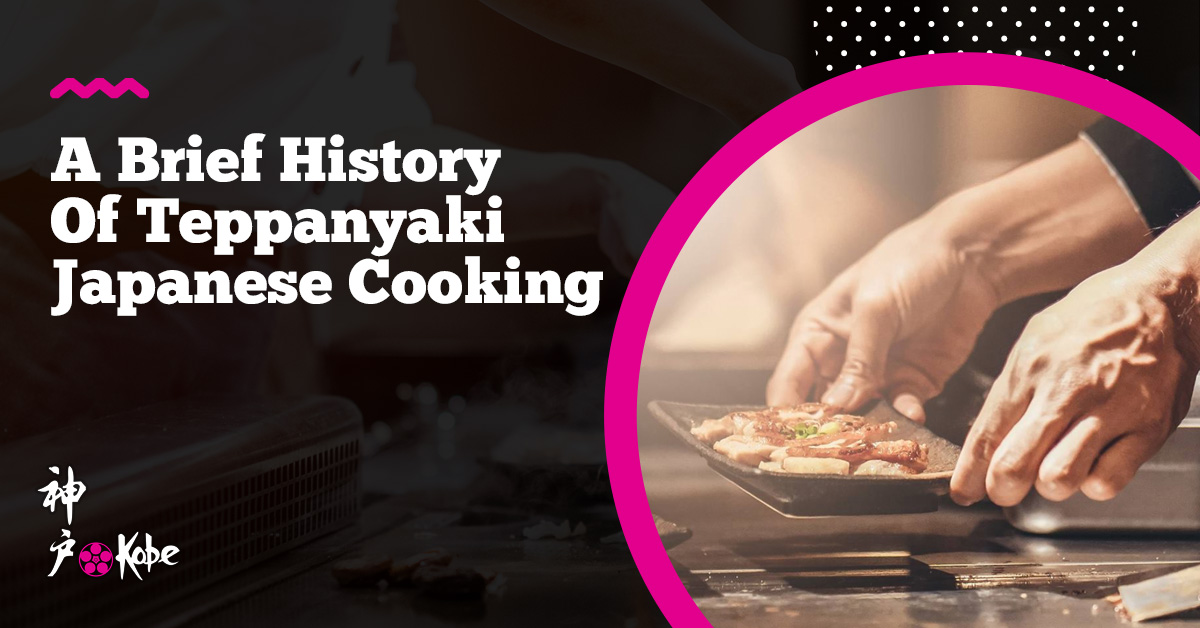 Most Westerners may be surprised to find out that the art of Japanese style Teppanyaki cooking is actually much younger than they think when compared to other styles of Japanese cuisine.

The roots of the cooking style can be found as early as 200 years ago and the first restaurant (Misono) opened in 1945, almost 80 years ago.

It may also be surprising to learn that it is not considered an authentic Japanese cuisine and is not that popular among the Japanese population.

The fact is that this style of Japanese cuisine has actually grown out of Western influences on the Eastern World.

What exactly is Teppanyaki and what are the main features of the dishes?

Misono was the first chain of Teppanyaki restaurants in Kobe, Japan and opened its doors in 1945, just after the end of World War II.

The chain was mainly popular among expats and tourists and gained greater popularity when more emphasis was placed on the entertainment value of the cooking style.

Chefs would throw food up in the air, expertly catching it or allowing it to land on the grill plate or snatching out of the air with their mouths.

Fire and flames are also used mainly to entertain rather than to add flavour or enhance the cooking technique of the grilled food.

Benihana was the first chain of Teppanyaki restaurants to open in the USA in 1964.

It was a very popular trend at the time and the restaurants were generally referred to as Japanese Steakhouses.

The rise in popularity was once again mainly due to the entertainment rather than the actual cuisine. The Eastern flavours were not to everyone’s taste.

Teppanyaki has continued to evolve over the decades with greater emphasis placed on the art of the cooking style rather than the actual food.

However, stronger Western influences are now present in the flavours compared to before, especially in restaurants located in the Western World.

Even greater emphasis has been placed on the art of Teppanyaki over the years and chefs are now taught the tricks and magic of the trade to provide as much entertainment value as possible.

Today, Teppanyaki restaurants are found throughout the world and have recently become even more popular in the Western World.

Teppanyaki can be called the perfect fusion between Western and Eastern cooking styles and flavours.

The enjoyment of seeing food cooked right before a customer in a way that entertains and inspires awe has ensured that Teppanyaki will continue to grow in popularity.