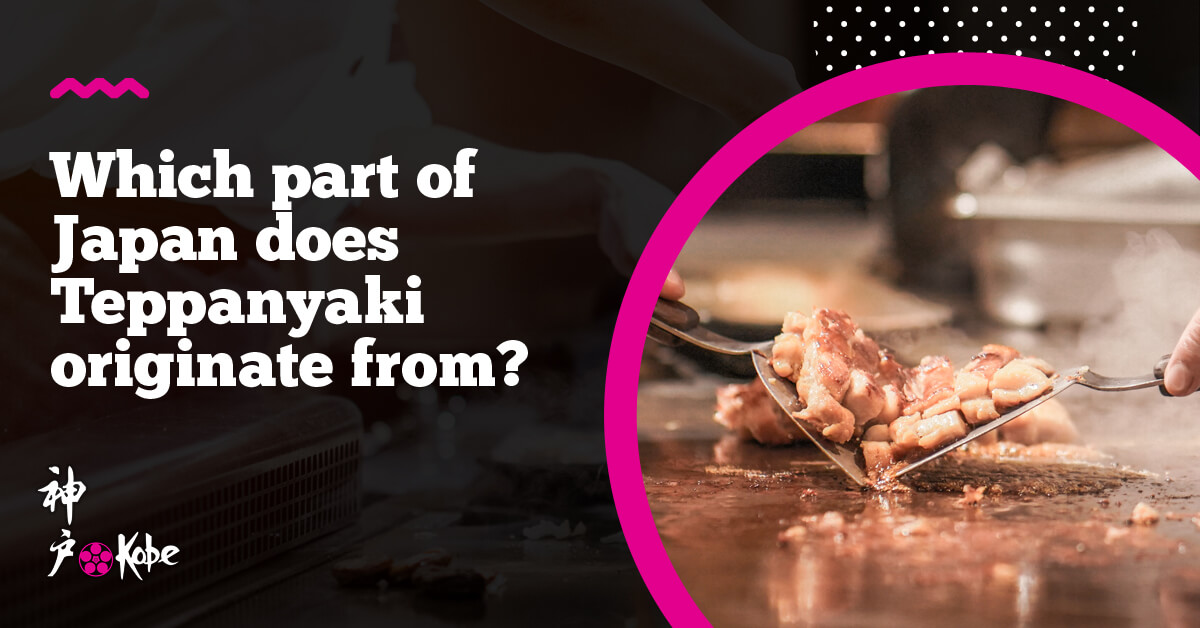 According to a report on the website nippon.com there are just under 118,000 Japanese restaurants across the globe – and the number is growing fast.

That figure represents a 30% growth in restaurant numbers since a similar survey was conducted in 2015.

It is easy to jump to the conclusion that it is the increasing appetite of Western consumers for sushi and sashimi that has fueled this growth.

However, this is only partially true. It would be more accurate to say that it is the depth of the offerings.

This is based on varied Japanese cooking styles and commitment to the use of only the freshest ingredients and the subtle yet bold flavours.

All of these factors have contributed to the success of Japanese influenced dining destinations across the globe.

This includes not only sushi restaurants but also those offering the theatre, fun and taste that is characteristic of the Teppanyaki cooking style.

Teppanyaki is one of the more recent Japanese culinary innovations.

It was a cooking style that was originally employed by Japanese families who used a cast iron grill for home cooking.

However, the modern version of Teppanyaki had its origins in the period just after WWII when the first Teppanyaki style restaurant, Misono, opened in Kobe in 1945.

This restaurant did not showcase the knife skills and promote that sense of theatre which is so central to the Westernised Teppanyaki experience.

It was, however, the first restaurant to serve Japanese Teppanyaki style meals to large numbers of diners.

From there, the growth in the popularity of this cooking style was fueled by an increasing number of consumers in the United States who were drawn to the ‘Teppanyaki Experience’.

It was the increasing number of diners that saw Teppanyaki explode onto the Western restaurant scene.

In the United States, the success of Teppanyaki is epitomised by the growth of what is arguably the most successful Teppanyaki chain in the world – Benihana.

Founder Yunosuke Aoki who had run a restaurant in Tokyo moved to the United States in the 1950s.

However, his true path to success began with the opening of his Benihana restaurant in New York in 1964.

It was Aoki who first conceptualised the theatrical elements of what is today the Western Teppanyaki experience.

The modern Teppanyaki experience has evolved into a cooking style that combines showmanship with the preparation of Western-style ingredients.

Today the Teppanyaki experience is both an art form and a demonstration of knife and preparation skills.

This modern and increasingly Westernised form of Teppanyaki uses a variety of ingredients that appeal to the Western palate.

This includes scallops, beef (tenderloin or sirloin – or in high-end restaurants in Japan Kobe beef), shrimp (and lobster), as well as chicken and a variety of fresh vegetables.

Authenticity is supplied by the inclusion of Yakisoba noodles as well as side dishes such as mung bean sprouts.

Dipping sauces are offered – however, in Japan, the only condiment is usually soy sauce.

The Teppanyaki experience is one that should be experienced by those who want to explore both the tastes and culture of Japan.

Teppanyaki is a fabulous combination of culinary theatre and flavour. If you are in Melbourne, you simply can’t go past Kobe Teppanyaki in Doncaster East.

If you are looking for an authentic Teppanyaki experience that combines entertainment with the freshest of ingredients, then visit us today!

For reservations please call 03 9841 9889 or visit https://www.kobeteppanyaki.com.au/booking for bookings and enquiries.