What Are The Differences Between Robatayaki And Yakitori? 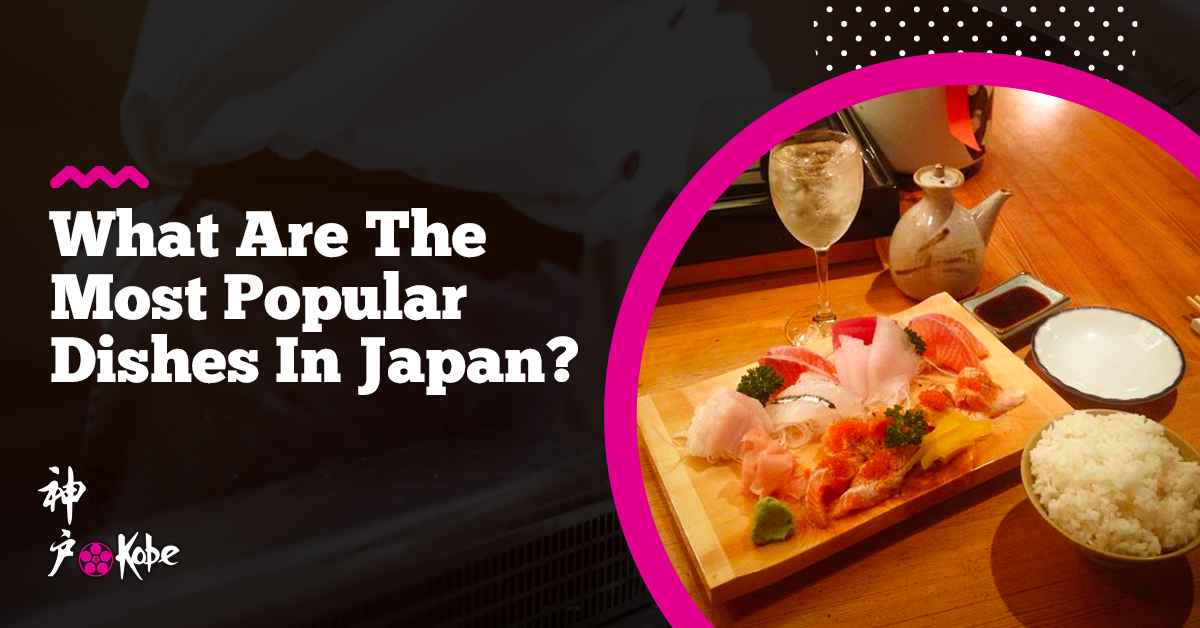 Japan is a country known for its food traditions and unique cuisine. Whenever we talk about Japanese food, most people only think of fish and rice.

However, there are plenty of Japanese dishes one can try while in Japan.

Most of these dishes originated from Japan, while some may have been derived from other cultures such as the Chinese.

Most of these dishes have long become staple foods and are enjoyed by the locals and tourists alike.

Ranging from snacks to full meals, these Japanese foods are a must-try for people visiting Japan.

Here are some of the most popular Japanese dishes in Japan that you will surely like to try:

It is arguably the most renowned Japanese dish both in Japan and other parts of the world.

Surprisingly, there are many kinds of sushi which is prepared differently.

However, the dish’s main constituents are freshly-caught fish from the sea and vinegar rice.

The choice of seafood used in the preparation of sushi ranges across the spectrum.

If you are the adventurous type, you can try out sushi made with sea urchin or eel, rather than the popular tuna rolls.

This popular snack in Japan is made of dough balls filled with octopus. They have become increasingly popular in other parts of the world as well.

This snack was initially popularised in Osaka but fast gained popularity in other parts of Japan.

They are best served steaming hot accompanied with some sauce, mayo, and specks of bonito flakes sprinkled across them.

They can also be found in supermarkets in their frozen form and are the perfect snacks after meals or when the craving kicks in.

Due to the prevalent bar culture in Japan, the emergence of bar snacks was inevitable. This snack is therefore found in most gastropubs and izakayas.

It is made of skewered chicken pieces that are differently seasoned. The various parts of a chicken are used in making various types of yakitori skewers.

This makes it a preferred snack for those who like to try out new foods as well as those who want to satisfy the craving of having a snack.

This is another staple Japanese fried snack that is mainly made of seafood and vegetables.

However, you can also come across tempura made of chicken and fish, most likely seasoned with soy sauce, sugar and ginger.

Despite being prepared by frying, tempura does not have that oily texture.

It is normally served with Tetsuyu sauce, which is a mix of sweet sake, consommé, radish, soy sauce, ginger and spices.

Ramen is a common food among people of all socioeconomic backgrounds and ages in Japan. It is enjoyed by Japanese locals all year-round.

Although the food may have originated from China, Japanese people found a different way of preparing it, giving it variations using different flavours.

The different noodles and soup bases used in the preparation of ramen also makes it different from the Chinese version of Ramen.

Though miso soup is not a meal on its own, it is served for nearly every meal in Japan.

The soup is made of miso paste, which is basically fermented soybeans, and dashi (consommé).

In this base soup, you are likely to find pieces of onion, tofu, wakane seaweed, vegetables such as carrots, sweet potatoes and radish.

This is similar to a pancake from the way it is pressed on a griddle. However, its ingredients are different and is often considered a savoury dish.

It is basically made of flour, egg and yam but can also have additional ingredients such as onions, shrimp, beef and vegetables.

The Japanese food culture involves so many dishes in Japan that are enjoyed by locals and tourists alike.

The most common dishes include sushi and snacks such as takoyaki and yakitori, which are tasty dishes and snacks to try.