What Type of Rice is Used for Sushi 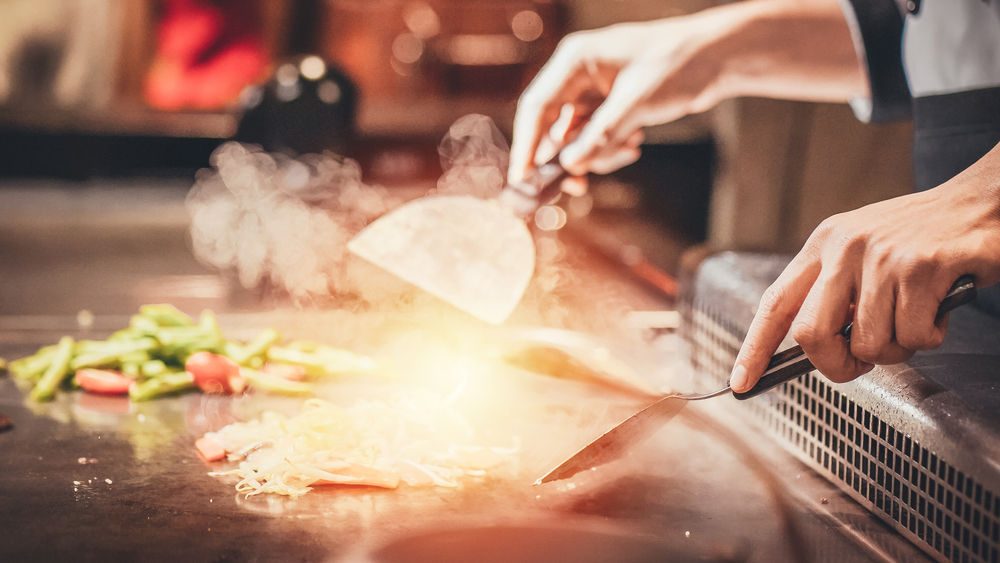 What really is the main difference between Japanese BBQ and Korean BBQ? Although both are very similar, there are some differences which we will explore in this article.

Japanese BBQ and Korean BBQ are two different ways of cooking meat as well as vegetables. However, both of them share many similarities.

Japanese BBQ and Korean BBQ are both traditionally cooked using different types of fuel such as charcoal, gas, and electricity.

The differences between Japanese and Korean BBQ are evident in the following:

Prior to grilling, the beef is sliced into thin slices and marinated. Bulgogi is the most popular type of Korean BBQ in the western world.

Korean BBQ might involve grilling meat at the table, but there are still a few steps that have to be taken prior to eating.

It is customary for the meat to be bundled in lettuce along with a few toppings, such as spicy paste and kimchi and eaten like a sandwich wrap.

Japanese Yakiniku, on the other hand, has a much simpler serving style. Once the meat is cooked and ready, it is handled with chopsticks and then dipped into a sauce for additional flavour.

One notable thing about Korean BBQ is that it is typically served with a number of side dishes compared to Japanese BBQ.

(If you order Korean BBQ at a restaurant, you should expect the banchan to be served alongside it. You shouldn’t confuse the banchan with appetizers since they are small side dishes meant to serve as an accompaniment for the meal.)

Japanese BBQ, on the other hand, is usually only accompanied by a selection of raw vegetables that are served together with the grilled meat.

The other major difference between Japanese BBQ and Korean BBQ lies in how the meat is flavoured.

Korean BBQ relies on marinades to add flavour whereas Japanese BBQ is left plain and instead relies on the sauce. Dipping sauces for Japanese BBQ include garlic, mirin, soy sauce, among other interesting ingredients.

Beef might be the most common type of meat used in both BBQ styles, but Korean BBQ also comprises of pork and chicken prominently.

When it comes to Japanese BBQ, however, beef is the most common ingredient although chicken is used in some instances. In Japan, grilled chicken is referred to as Yakitori and is typically served on skewers.

It is quite evident based on the information provided here that not much difference exists between Japanese BBQ and Korean BBQ.

It is mostly a matter of the ingredients that are used as well as the additional spices used in Korean BBQ. However, you are free to try out either or both of these styles of barbecue in your home or when dining out at a restaurant.

If you plan to dine out, you need to remember that the term “Yakiniku”, which is a subcategory of Japanese BBQ and is sometimes used for the process of grilling meat at the table.