Why Do the Japanese Eat a Lot Of Uncooked Meat?

What Type of Rice is Used for Sushi

Why Do the Japanese Eat a Lot Of Uncooked Meat? 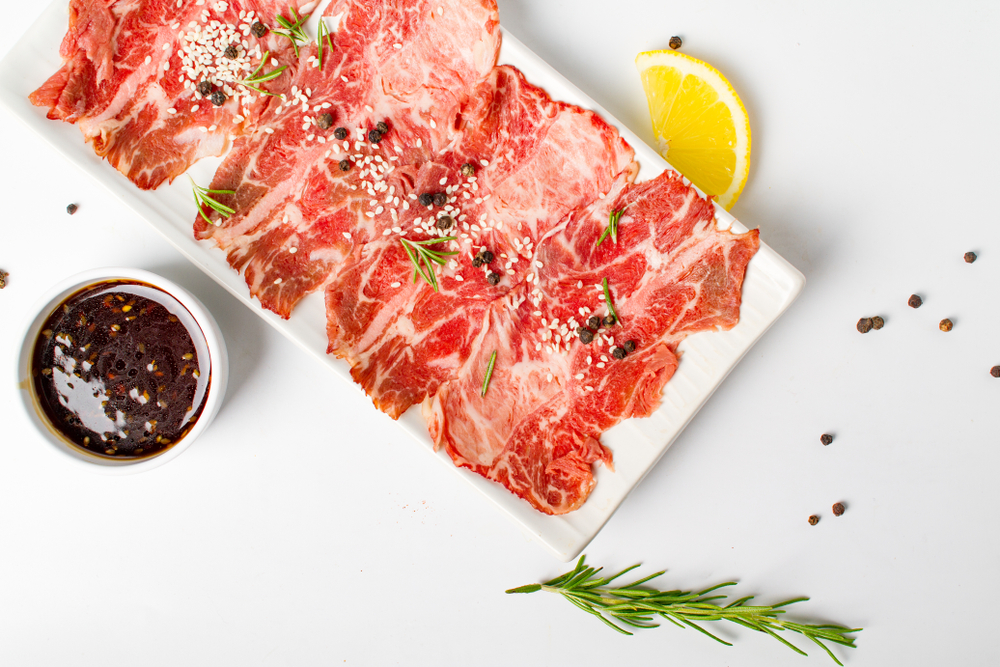 Do you like Japanese food? Have you ever wondered why so many Japanese dishes feature uncooked meat? Let’s take a look at this in more detail in this article.

Whenever the subject of Japanese cuisine comes up, the first thing that springs to most people’s minds is raw fish and meat.

Japanese people tend to eat a lot of raw food. This could be considered unusual compared to other cultures.

While fish is the thing that most people think of when they’re considering Japanese cuisine, there are other foods that the Japanese like to eat raw as well, including eggs, chicken and even shark, as well as shellfish.

Why Do Most Cultures Not Eat Raw Meat?

In most countries, people do not eat meat raw because of the risk of food poisoning. Meat and dairy products can spoil quite quickly.

Cooking helps to kill off the potentially toxic bacteria that might otherwise make people sick.

Advances in modern technology mean that most countries now have access to refrigerators and freezers that help to stop food from going off.

However, despite this, there is still the risk of bacteria forming on the food and making people sick.

How Do The Japanese Manage to Eat Raw Fish and Meat?

The difference between Japanese cuisine and most western cuisine is the way that the foods are prepared and what they are eaten with.

The Japanese catch the food that they plan to eat and eat it while it is still fresh without storing it for future consumption.

In addition, they use a lot of wasabi and soy sauce as seasoning and condiments.

Both of these condiments have good antibacterial properties. This means that they help to massively reduce the risk of food poisoning.

In addition, the Japanese are far more attentive when it comes to preparing food.

It’s generally accepted that foods will be consumed raw, rather than cooked, so the dates reflect that.

However, there are naturally some risks associated with raw meat and fish.

For example, there are parasites such as liver flukes, tapeworms and roundworms that can breed in fish and infect humans.

However, these parasites are uncommon in Japan, so the Japanese don’t tend to worry about such infections.

Bacteria poisoning is another risk, however, this is more common in the United States than it is in Japan.

Even then, people with healthy immune systems tend not to be at risk of bacterial infections.

However, it is generally advised for the elderly, the very young, pregnant women and those who are taking immune suppressants to avoid eating raw meat or fish as a precaution.

Why Eat Raw Meat or Fish?

There are some ways that eating raw meat or fish can be good for you.

Cooking, especially frying, meat or fish can cause the formation of heterocyclic amines. These compounds may increase your risk of cancer.

Cooking meats can reduce some of the nutritional value, too, since it breaks down the proteins and damages some of the healthy fats.

Therefore, at the end of the day, it still becomes a personal preference as some people simply don’t like the taste of certain raw meat.

Either way, there is no doubt that the Japanese are very creative when it comes to preparing food. As a result, Japanese cuisine is popular all over the world.