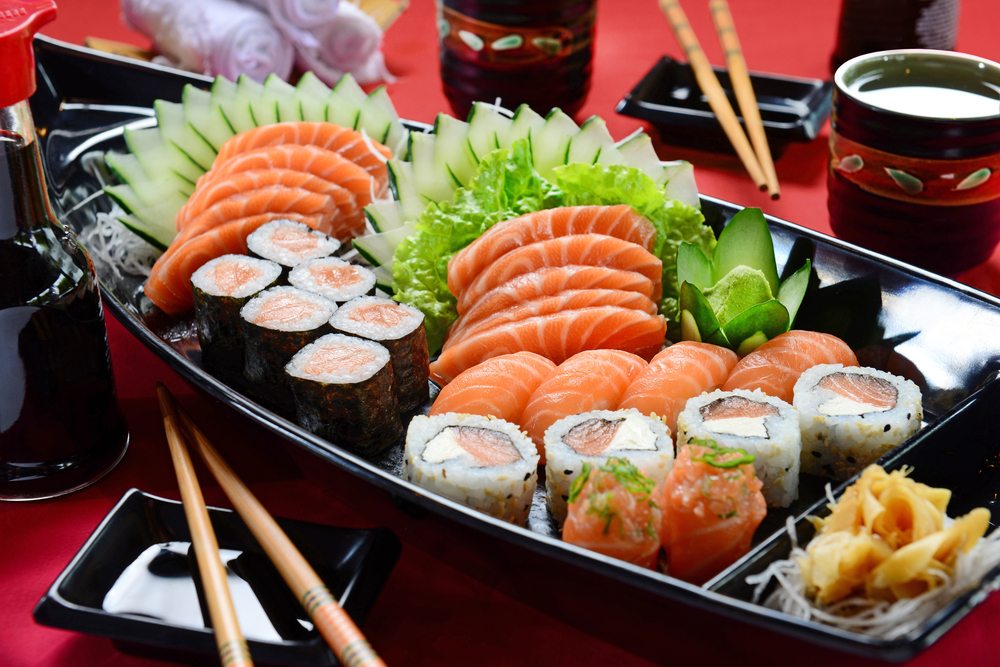 Have you ever wondered why Japanese food is so intricate?

Do you love everything about the Japanese kitchen but would love to know how Japanese chefs manage to deliver such a high standard of detail and flavour in each and every one of their dishes?

Allow us to indulge your curiosity by considering the following:

Did you know that the UN holds three national food traditions as having cultural significance?

Yes, you guessed it, Japanese cuisine is one of them and with little wonder.

With such cultural importance, it is little wonder that Japanese chefs and cooks put so much effort and attention into their dishes making them immensely intricate and visually appealing.

Have you noticed that in many cuisines we tend to overly-confuse the ingredients we are using?

The same can not be said for the Japanese cuisine. In fact, in many ways, they believe that simplicity is the key to their cuisine.

Since the Japanese kitchen tends to use only fresh and seasonal ingredients, there is a sense of respect for the products being used.

Working with such fresh flavours, chefs tend to do as little as possible to the food so that the true colour and flavour are showcased in the dish.

Many of the ingredients used in Japanese dishes are seared, boiled or eaten raw.

Hence, instead of ingredients becoming overlooked and losing their appeal, the true potential of each flavour can be released and enjoyed.

Add to this, dishes which only fuse several ingredients and don’t overload meals with one strong flavour such as garlic or chilli and we are starting to understand how the Japanese cuisine uses traditional techniques to create world-class dishes.

Small Dishes, But Many Courses

Lots of food, all piled up on one plate can seem rather unappealing and certainly be lacking on the presentation front.

Japanese cuisine is rather deceptive in that it can give the impression of not providing much food when in effect it delivers plenty!

The secret is in the serving of many small dishes.

By creating small servings, chefs have the opportunity to truly dress the plate and create fine intricacies that large servings cannot.

Each dish served will complement the preceding dish, as well as the one to follow.

That’s why when you go to a fine Japanese restaurant, you may look at the plates and think you will go home hungry, but have you ever had to stop on the way home to grab some snacks? Never!

Indeed, small dishes but many courses are a sure way to tantalise the taste buds and provide not only nutrition but a culinary journey.

Japanese Food – An Intricate Skill Admired The World Over

So what makes Japanese food so intricate? It’s not a simple question to answer!

The fresh ingredients, all of which are respected and showcased are certainly part of the answer.

Then there are the small, beautifully presented courses, all of which add up to a tantalising culinary journey, not to forget the simple approach to the ingredients used and simple means of cooking whenever possible, as well as the limiting of overpowering flavours.

Certainly, there is a lot that makes Japanese food so intricate but one thing is for sure; there is a reason why people all over the world flock to fine Japanese restaurants every day of the year.

Japanese food knows how to indulge our senses, create a lasting culinary impression and have us coming back for more, time and time again!